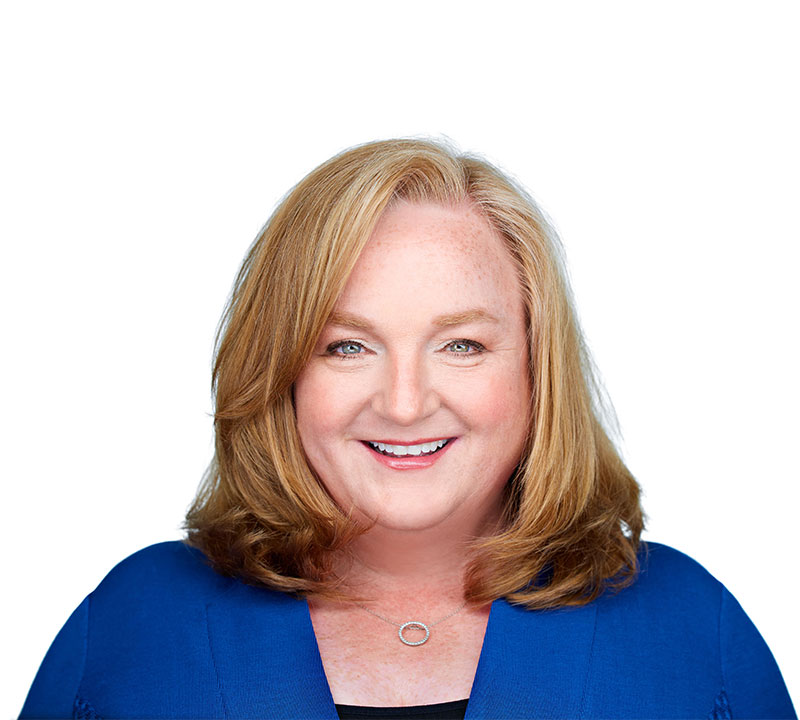 Bernadette joined The Elliot Group in 1994 and has over 25 years of experience in the retained executive search arena. Bernadette’s functional specialties include senior-level executive leadership assignments in operations, marketing, finance, supply chain, and Board placements across the hospitality, service, retail, and manufacturing industries. During her tenure, she also served as Senior Vice President and Chief Administrative Officer for The Elliot Group. Additionally, Bernadette spearheaded Elliot Productions and Elliot Events, including the highly acclaimed Elliot Leadership Conference series.

Before joining the Company, Bernadette had over ten years in direct marketing and country club management. Bernadette is a member of the Georgia Restaurant Association and the Women’s Foodservice Forum and served as a member of the Executive Women’s Summit Planning Committee and the Alliances Committee.

Bernadette is a graduate of Ithaca College with a Bachelor of Science degree. Bernadette and her husband, Gerard, reside north of Atlanta, GA with their two sons.