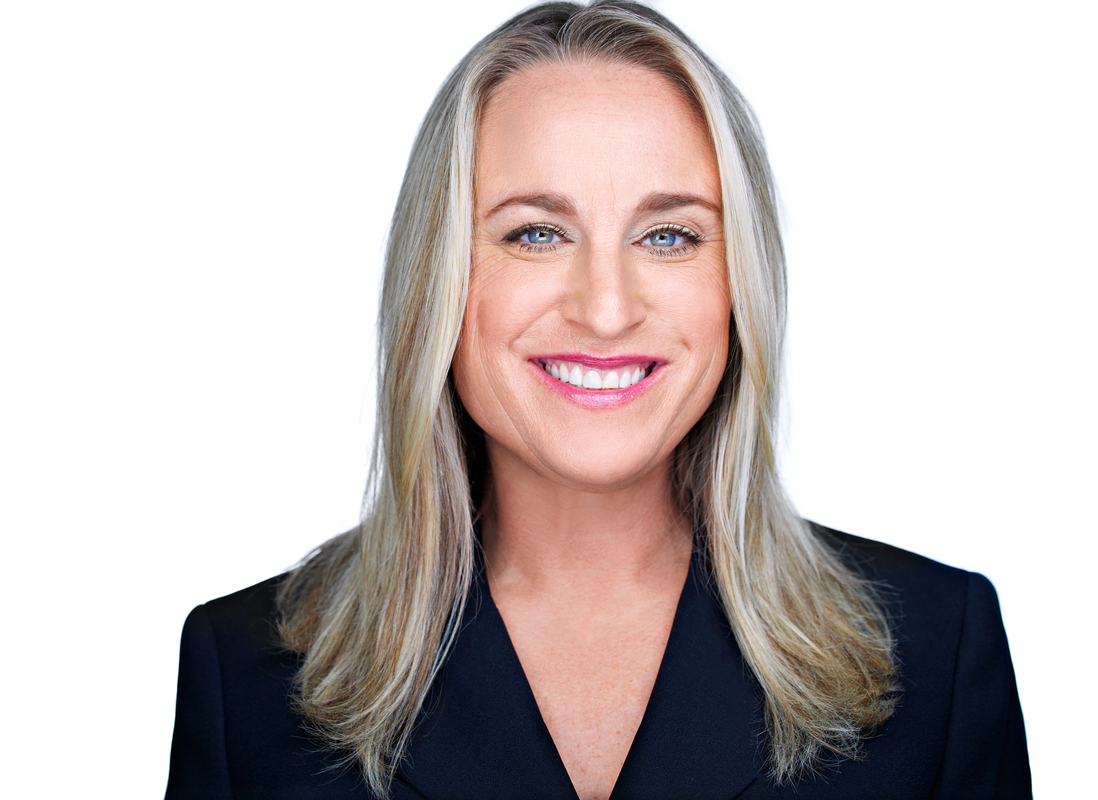 Kim joined The Elliot Group in January 2018 and is well-versed in the restaurant industry. She began working at local restaurants and sports bars throughout college, eventually working her way up to management. While at Ippolito's restaurant, she met her husband, and years later, they were offered a partnership, which led to full ownership of the franchise in 2016.

Wanting a change of pace, she decided to depart from the day-to-day and was thrilled to accept a new opportunity to learn the administrative process at The Elliot Group. Outside of her busy schedule, she enjoys music, beach days, and spending time with friends and family.

Kim is a graduate of Southern Illinois University and resides in Atlanta with her husband Jeff and four children Jack, Charli, Josie, and 11-month-old Sheepadoodle Bennie.