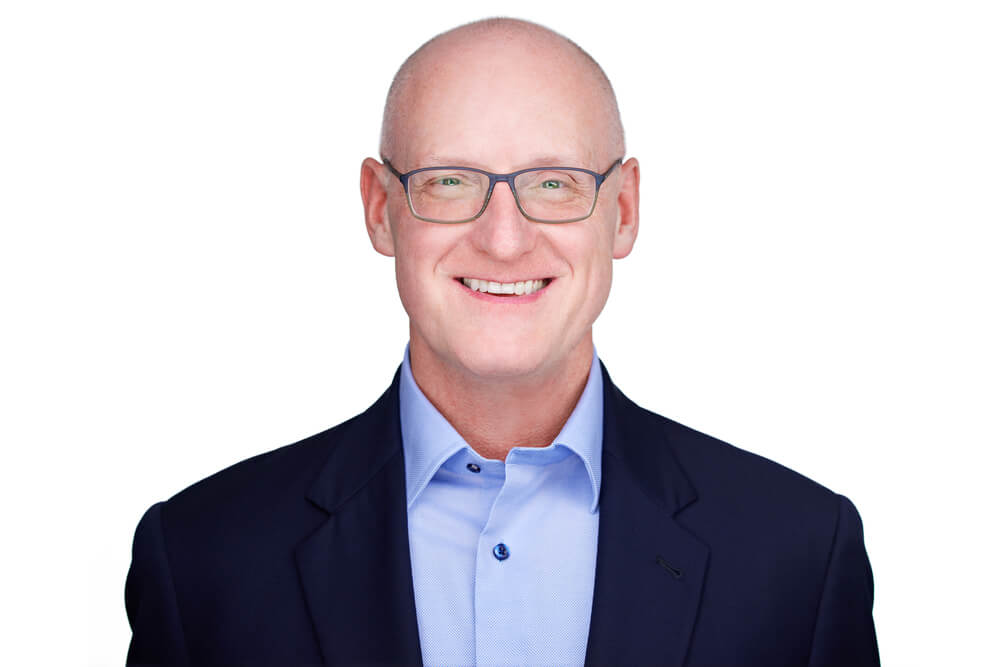 Rodney joined The Elliot Group in 2014, bringing with him over 25 years of hands-on experience in the hospitality industry. Rodney has extensive expertise in all facets of human resources and operations, from emerging-growth concepts and high-growth corporations to quick service restaurants and polished casual dining. . He has held senior leadership positions across the private, private equity, and public company domains.

Rodney is a founding member of the Board of Directors for the National Diversity Council, a former board member for TDn2K (formerly The People Report), former Chairperson of the Certification Governing Board for the Educational Foundation of the National Restaurant Association, and former President of the Council of Hotel and Restaurant Trainers (CHART).

A noted human resources executive and frequent speaker, Rodney has presented at several CHART conferences, the Multicultural Foodservice Hospitality Alliance conference, the California, Ohio, and Texas State Diversity conferences, the National Restaurant Show, and The People Report’s™ Best Practices and Summer Brand Camp conferences. In both 2008 and 2014, Rodney was recognized by the Texas Diversity Council with a DiversityFIRST™ Award for his support of diversity and inclusion in the workplace. Rodney is a graduate of Oklahoma State University and holds a Bachelor’s degree in Hotel and Restaurant Administration. He is based in Oregon.