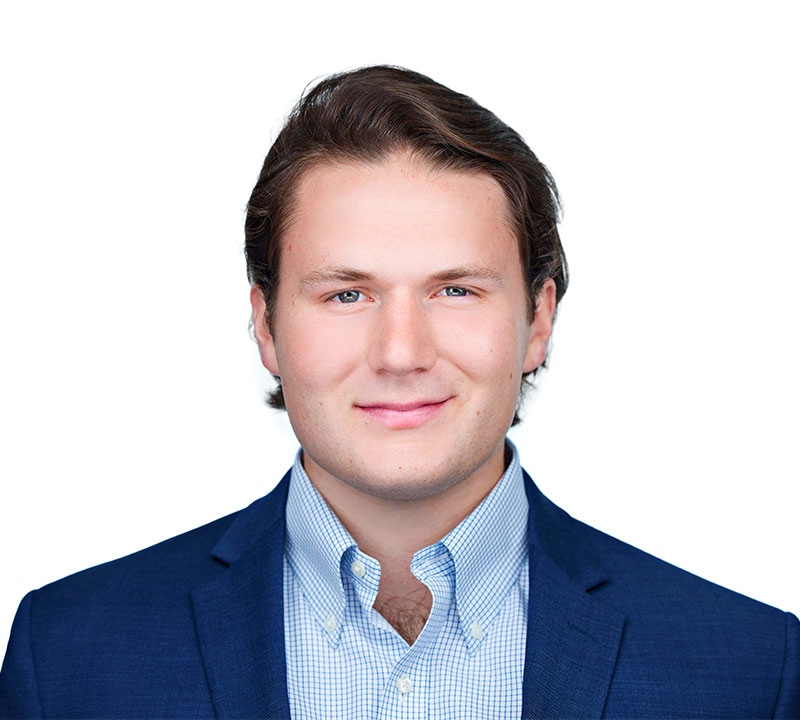 Stewart joined The Elliot Group in 2022 as an Associate. In this capacity, Stewart works within the Executive Search team in a foundational role to support the search process.  He grew up in Syracuse, NY where he developed a passion for food at an early age.  Prior to beginning his career at The Elliot Group, he was  a two-time captain of the Hobart Cross Country team, and a member of the Druid Society, Hobart College’s highest honor society.  Stewart graduated from Hobart College in Geneva, NY in May of 2022, where he earned a degree in Economics and History.

Stewart now resides in New York City where he enjoys exploring new restaurants around the city and running in Central Park.